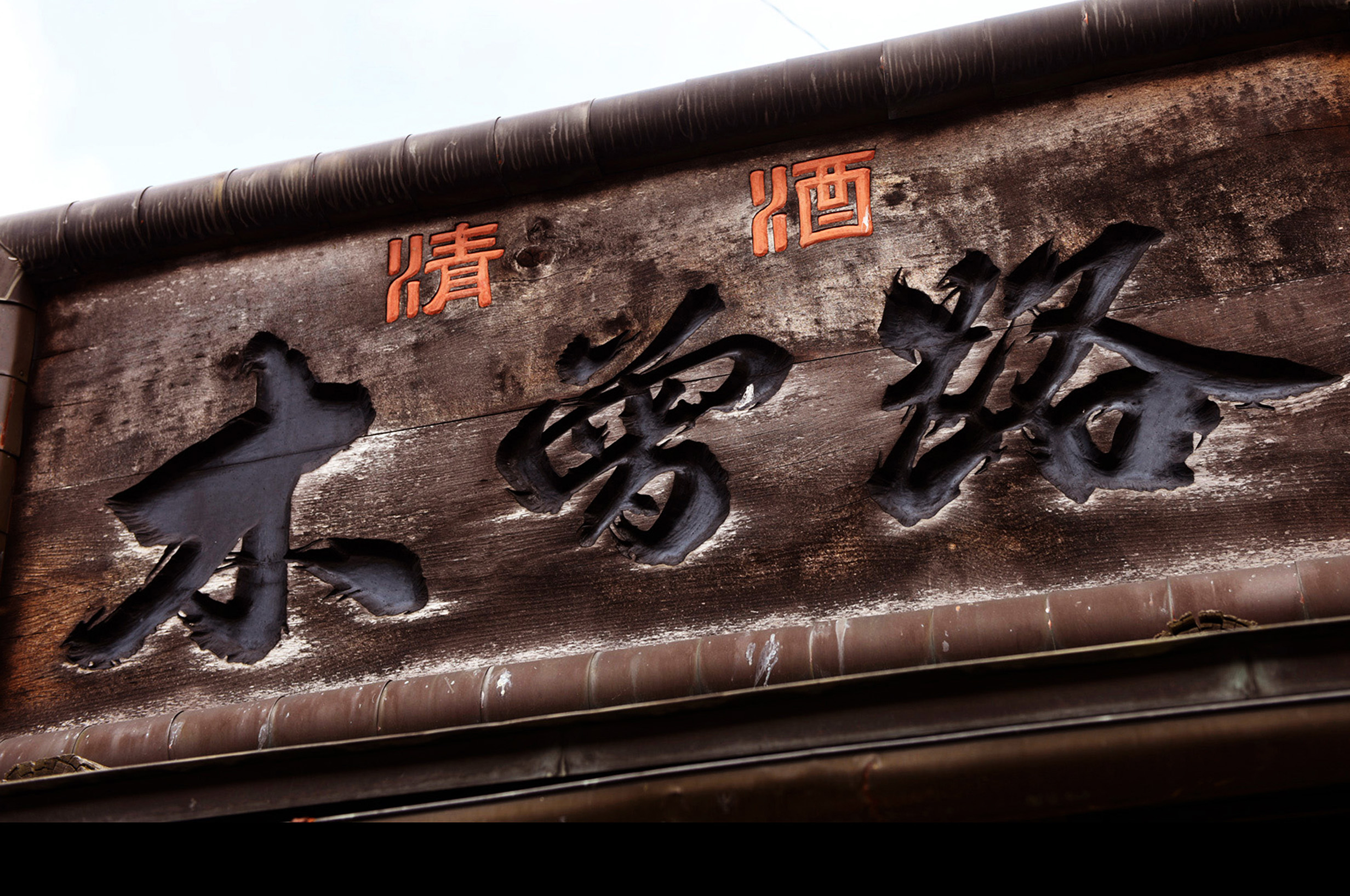 CEASELESS AND UNBROKEN By taking “pride in our craft”,
We continue brewing to ensure our future and the future of Kisoji.

Yugawa Naoko, the 16th generation current family owner, defines their craft as, “tradition that changes with the times and connects us all.” Basing their sake around the flavor of delicious, well-rounded rice with a pure, nimble aftertaste, they produce two brands: Kisoji and 16th generation Kurouemon. 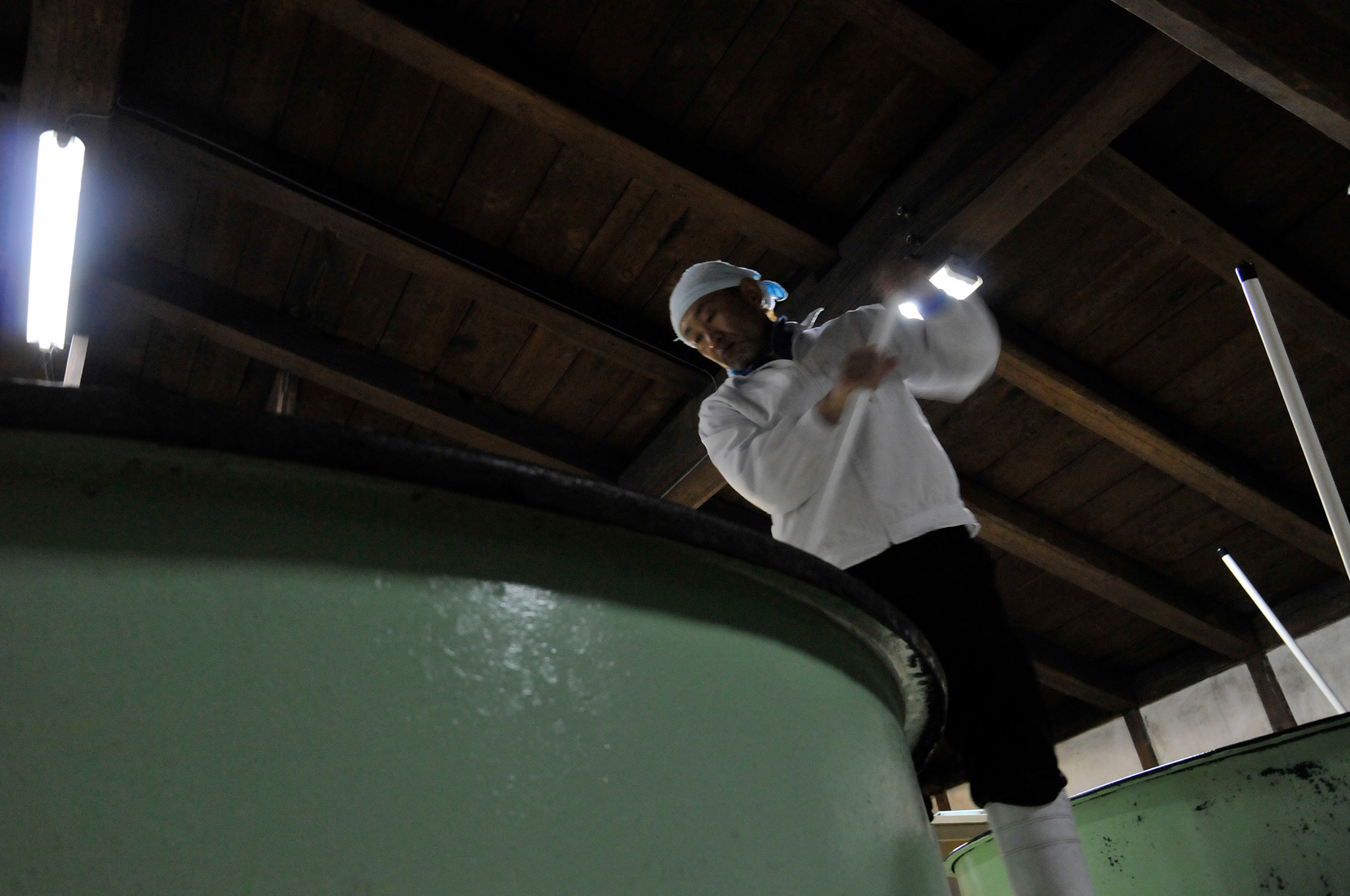 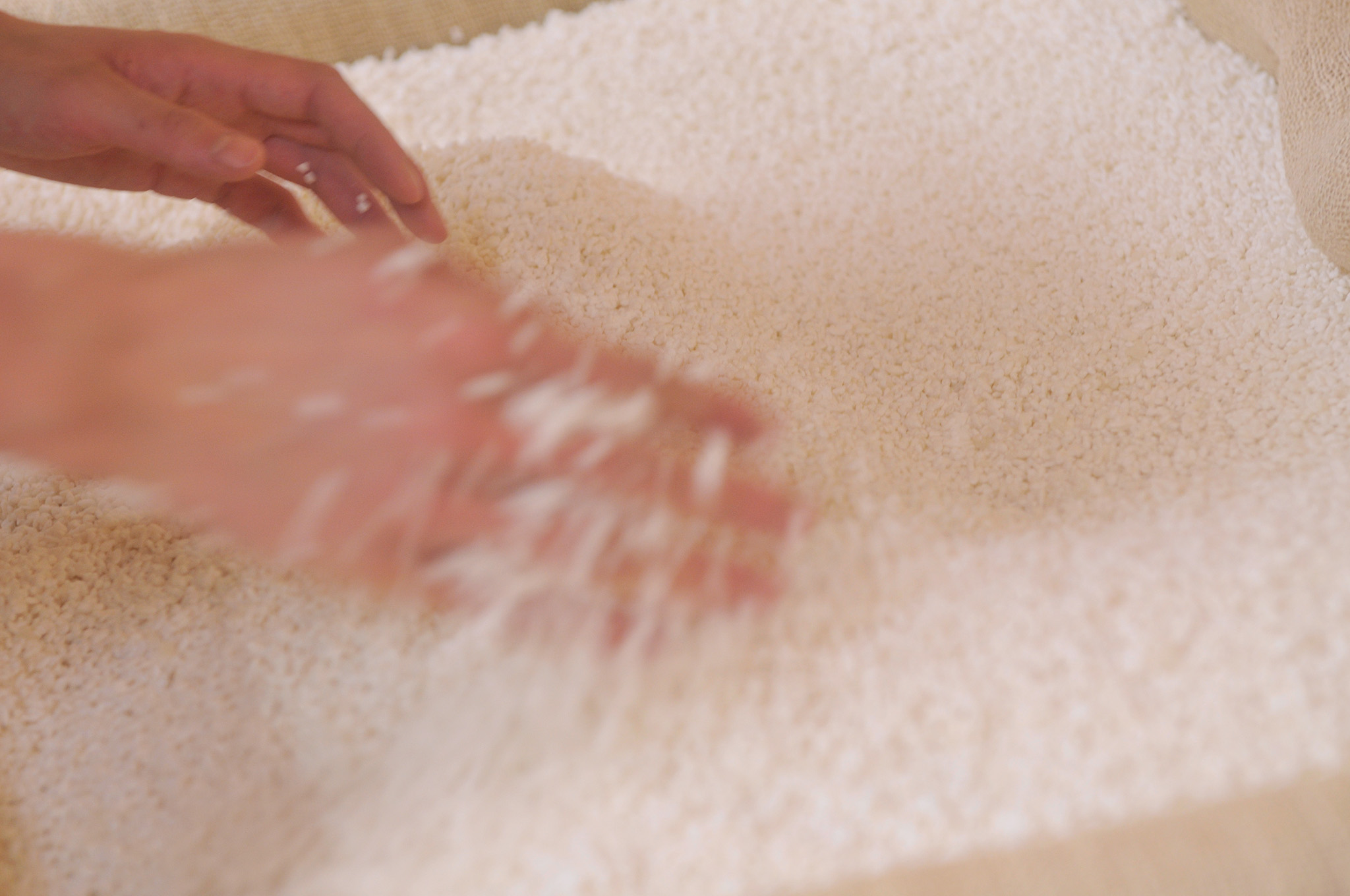 Long ago, the Shinshu Kiso road, that once connected Kyoto and Edo through the mountains of modern day Nagano, was written about in poems by Basho and depicted in ukiyoe paintings by Hiroshige. Here, deep in the Kiso valley, in a nook of the village of Yubuharajuku, the sake storehouses at the Yukawa sake brewery stand silently.
Founded in 1650, Yugawa Kurouemon started brewing sake creating what is today the second oldest distillery in Nagano.
Since the early days of the Edo period (1603-1868), and every era since, local people in the region and travelers coming and going has loved and supported the brewery. Hiroo Yugawa, the 13 generation owner, who is a poet as well, says that Araragi school poets (famous for their short tanka poems) gathered at the Chinryukan building on the grounds to drink sake and recite poems.
The Kiso Valley that engulfs Kisoji is about 90 percent woodland. Long ago, rice was unable to grow due to the limited cultivated land, so instead of being taxed by rice, the area was taxed by cut timber. By paying their taxes in timber, the population of the fief was in turn supplied with rice. Even in the Edo Period when the rest of Japan followed suit as the rice tax became the basis of the economy, the natural resources from the forest supported the lives of the people living in the Kiso domain. Also, the high price for timber brought forth a flow of many kinds of rice to the Kiso Valley. Our brewery exists as one that used this rice and contributed to the economic development of the Kiso region. 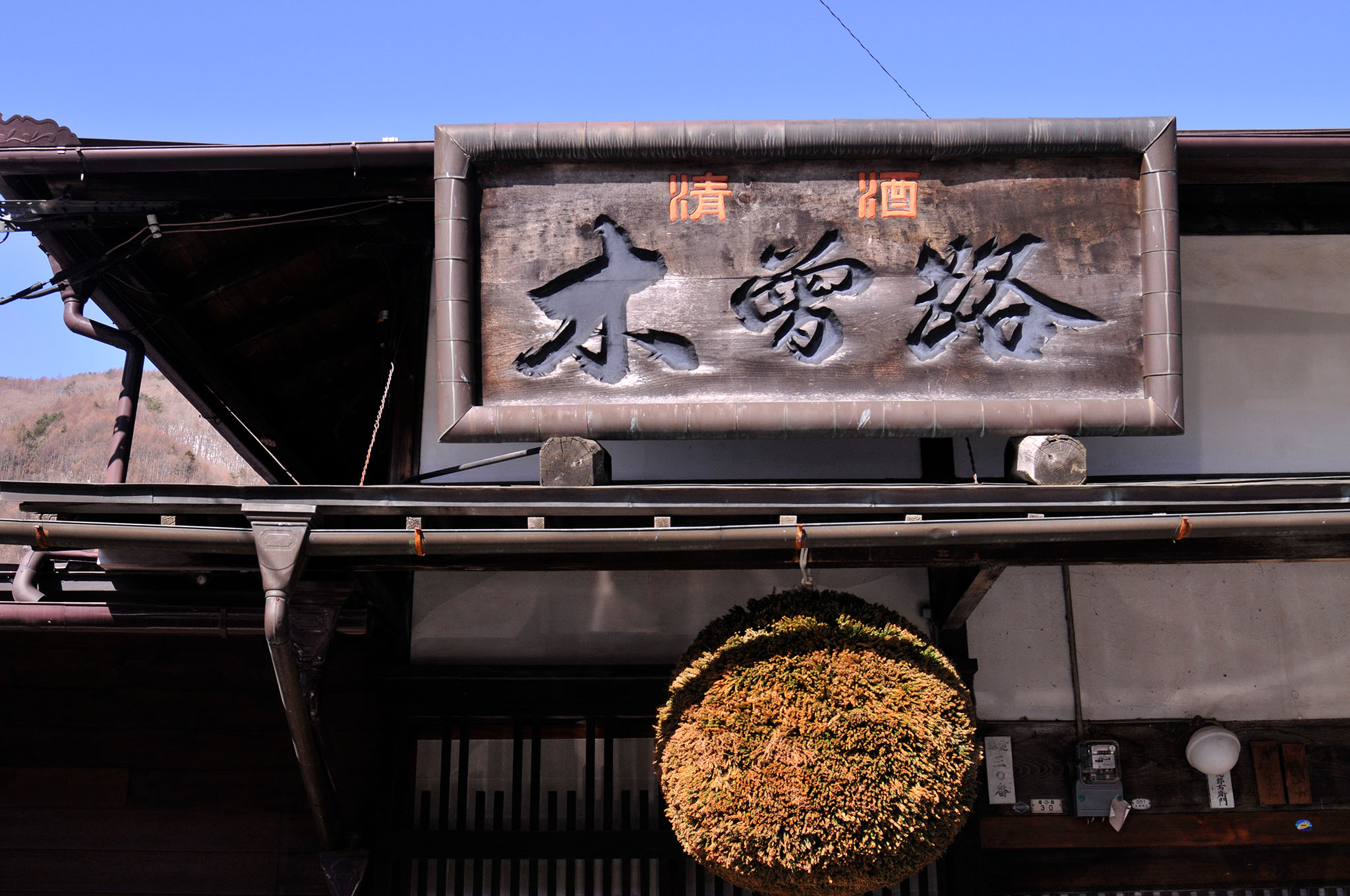 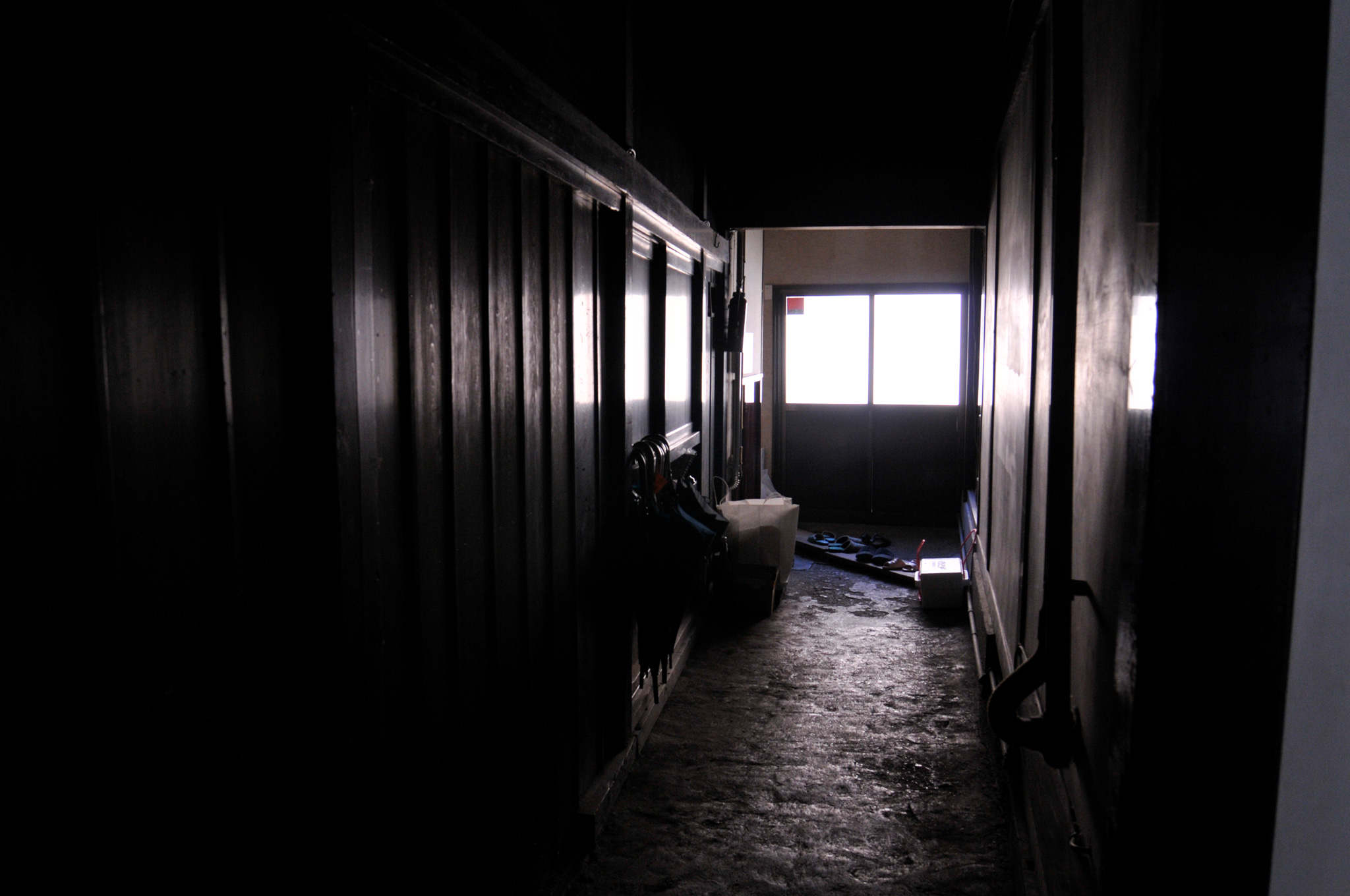 CLIMATE AND NATURAL FEATURES OF THE REGION

「A brewery between the stars and heaven」

The location of the brewery is at 936 meters above sea level, first or second in Japan depending on how you measure it. This freezing environment is hardly ideal for brewing where the temperature drops to minus 18 degrees Celsius during the intense cold of December to February. However, here and only here in the village of Kiso, sake overflowing with hardiness and kindness is made possible from being cultivated by the tough in the cold brewing technology and know-how.
The village of Kiso is located at the mouth of the Kiso River which flows all the way to the Pacific Ocean. This bountiful well water used in the early processing stage is a valuable asset blessed by the nature of Kiso and is still preciously used today. 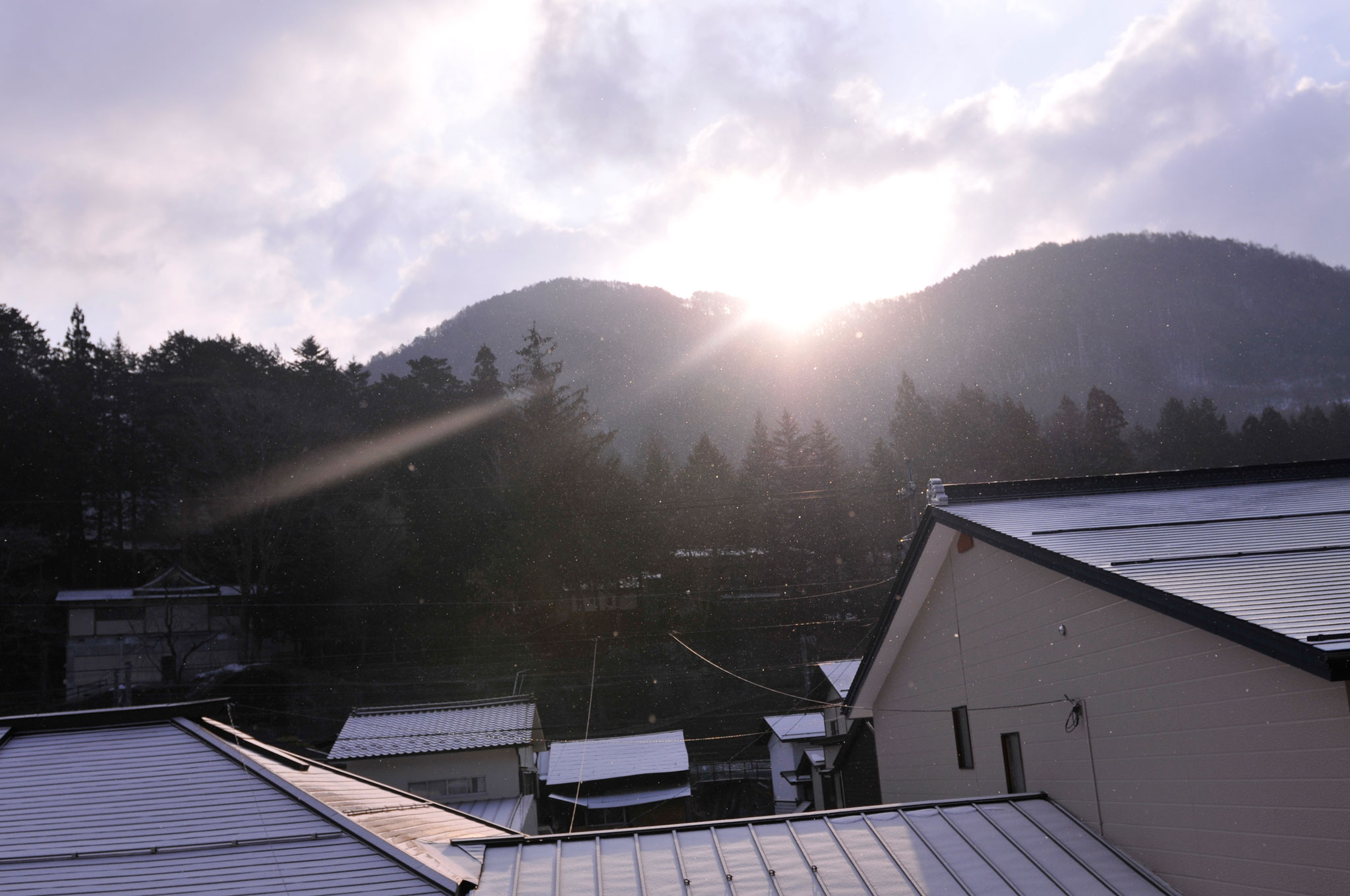 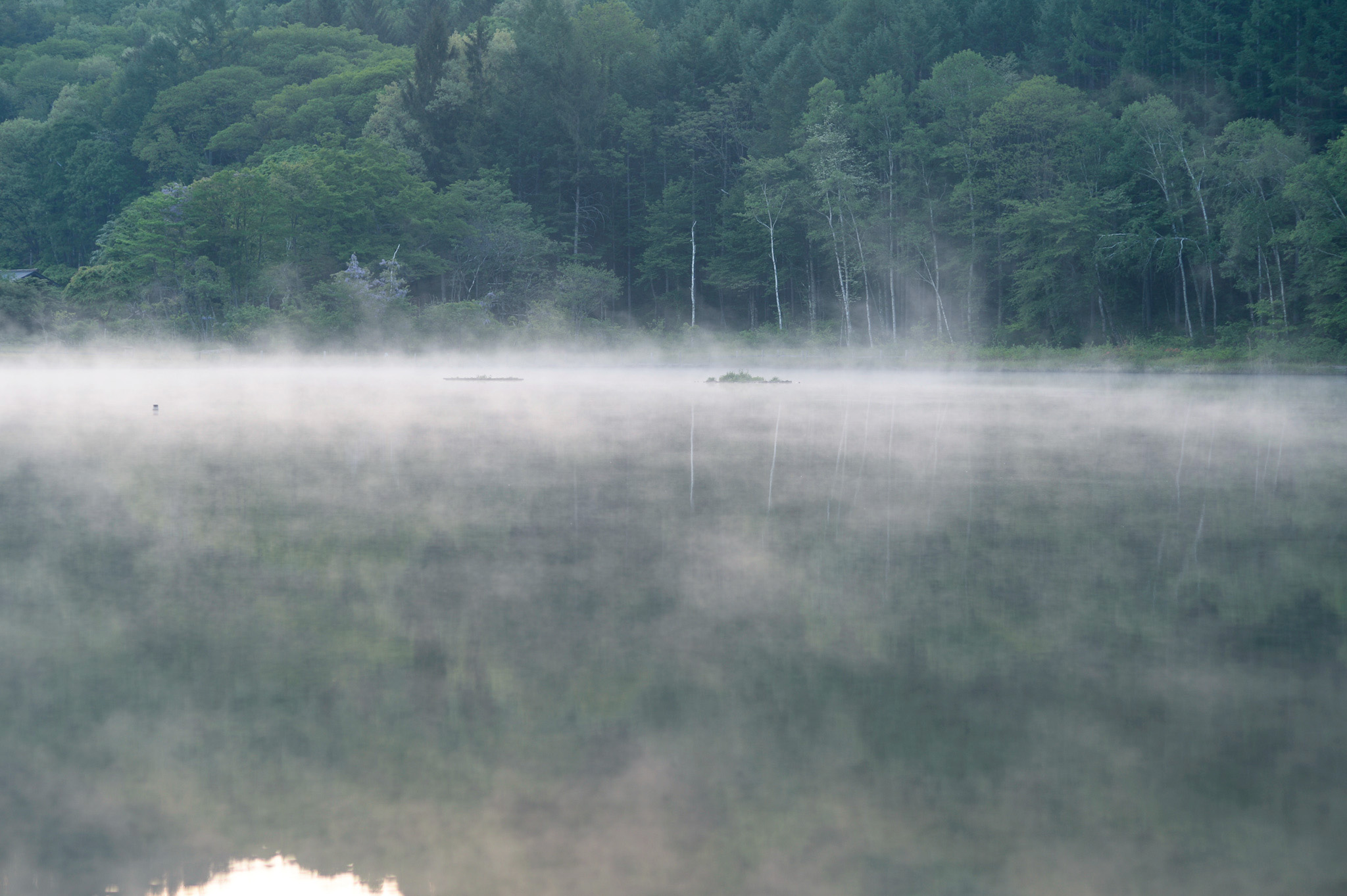